How to get cost effective mobile apps made

In the world of smartphones, mobile apps play a pivotal role to make things easier for the user.

A mobile becomes more accessible and fun to use if it is loaded with applications. An average person uses about 40 apps on his phone and that includes the stock apps. There are over 3.8 billion active mobile users in 2021 worldwide and amounts to over 50% of the world population, making it a great idea for businesses to invest in mobile apps.

When starting a mobile development project, one of the first decisions that need to be made is choosing the right platform or operating system. It can be either iOS or Android. If it’s a consumer app that intends to cover a large audience, then cross-platform development is the best bet. This helps save up to 70% of time and money. Cross-platform application development is about building a single application that can run on various operating systems, multiple platforms, or software environments. The prime example is WhatsApp. Mobile app development costs essentially fluctuate due to various factors such as app type, complexity, functionality, marketing, type of business model, security, and much more.

Hiring tech expertise or developer will also help to save on app development costs. Outsourcing proficient software engineers will definitely be cheaper as compared to hiring an in-house team of software developers. A team of experts from outside will make sure that the app work is well researched and tested before making its way to the App Store. Strategically adding features on the app also helps keep costs under control. Instead of putting all the features into the first app rollout, adding just enough features to get the users and investors interested will help to cut production costs. Testing ideas before fully committing to building a final product is always a way to save money. More features can always be added later with app updates and customers’ feedback. Any app with complexities in the early stage will increase the cost.

One of the other ways to reduce app costing is by creating cloud-based apps. The objective of this is to avoid large data center costs by storing all the data on the cloud since major investments are done in data center hardware and software. This process also makes it possible to access the cloud from anywhere, thereby ensuring better productivity. 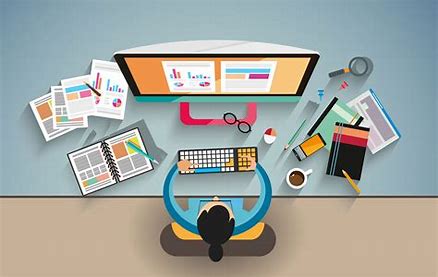 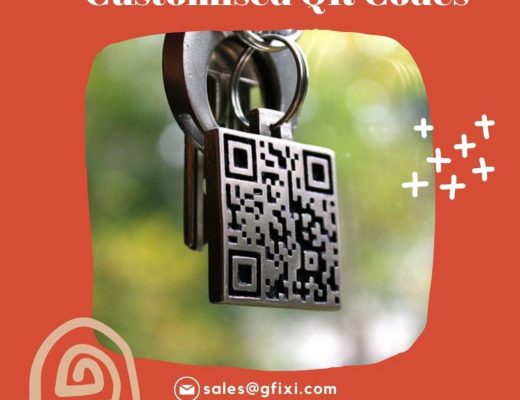 Get Quick Response In Your Business